“My name is JL Mast
and I like to find new ways to tell stories”.

"To do so, I use the screens. Computers, tablets, smartphones... Anything that has a screen can help me innovate in storytelling! I'm proud to have been one of the first ones to make a career of being a digital storyteller, creating content for companies like Marvel, Disney, Thrillbent, 21th Century Fox, Archie Comics, Lion Forge, ESPN, Glénat, Le Lombard, L'Express, Le Monde... And now? Oh, now, I'm trying to find effective techniques for creating compelling narratives for Virtual Reality stories!" 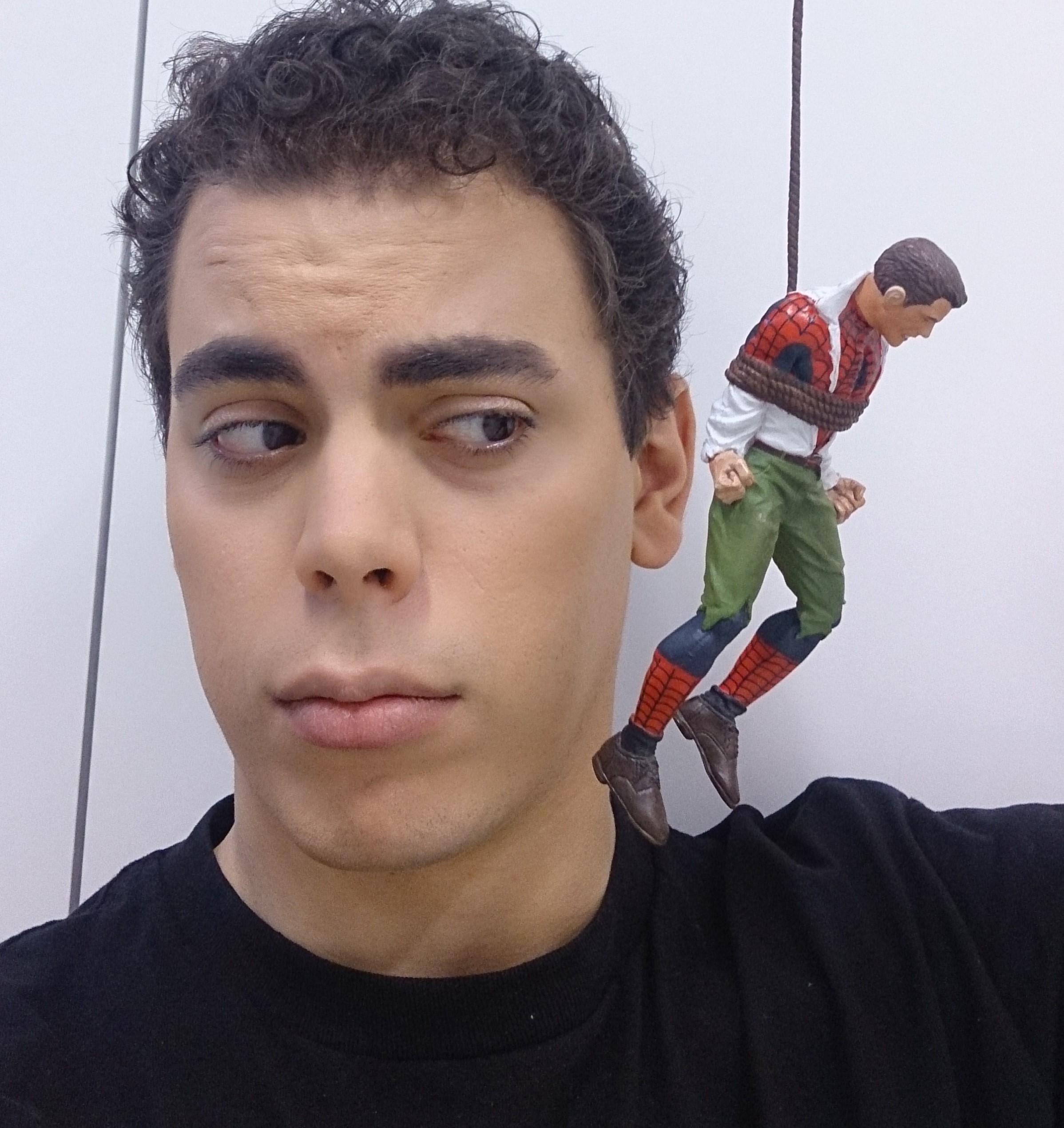 JL Mast is native of Saint Quentin (Picardie, France). He lived there for about fifteen years before leaving to Lille for University where he did a bachelor in "Industry, Culture, Media" and "Cinema". He developed a real interest in comic books since his childhood and started to post on comicbook internet forums, where he quickly become known under the pseudonym of “Master” (then “Mast”). In Lille, he met nice people who became afterwards the members of the “Lille Comics Festival”. One of the first volunteers of the Festival, JL Mast became very quickly secretary of the association thanks to his strong involvement. In February 2009, JL Mast learned about “Turbomedia”, a “pictorial narrative designed to be read on tablet computers, computers and smartphones”. This 100% digital format was created by the artist Balak and it was enlightening for JL Mast. After creating a few Turbomedias in 2009-2011, it is along with his colleague Geoff Beaulieu, that he got his first success in digital comics. Geoff and Mast made a Turbomedia series of 8 episodes called “Pax Arena” in 2012 which got 200,000 readers in America and was spearheaded by Balak and Mark Waid. In 2012, JL Mast joined MARVEL, being one of the very few French people working for this American publisher. For many years, he worked on more than a hundred comic books, at first with his colleague Geoff, and since 2016, all by himself, on titles like the recent “DAREDEVIL / PUNISHER”. JL Mast did not forget about more traditional comic books and even created one about the DSK Scandal in 2011, Jim the Duck in 2016, "Super-Mélenchon" in 2017. Following the great success of the VR market due to Google gadgets improvements, JL Mast thought this was a good opportunity to use this new technology for his art. Indeed, the VR technology represents a promising market in terms of videogames or comic books. Today, JL Mast is working on a personal project about MARVEL creation and its “founding fathers” Martin Goodman and Stan Lee, while keeping drawing 360 degrees comics like "Star Wars: Crawl, Child, Crawl" in order to make his followers aware of this brand new art format. 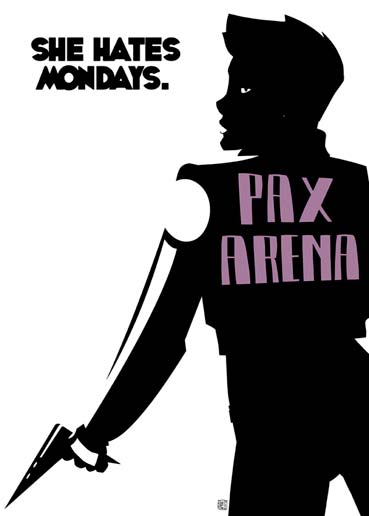 Digital comics created by Geoffo, Mast & Balak, in 2012. Published by Mark Waid & John Rogers on their platform Thrillbent, the eight episodes of Pax Arena are now available on Allskreen. 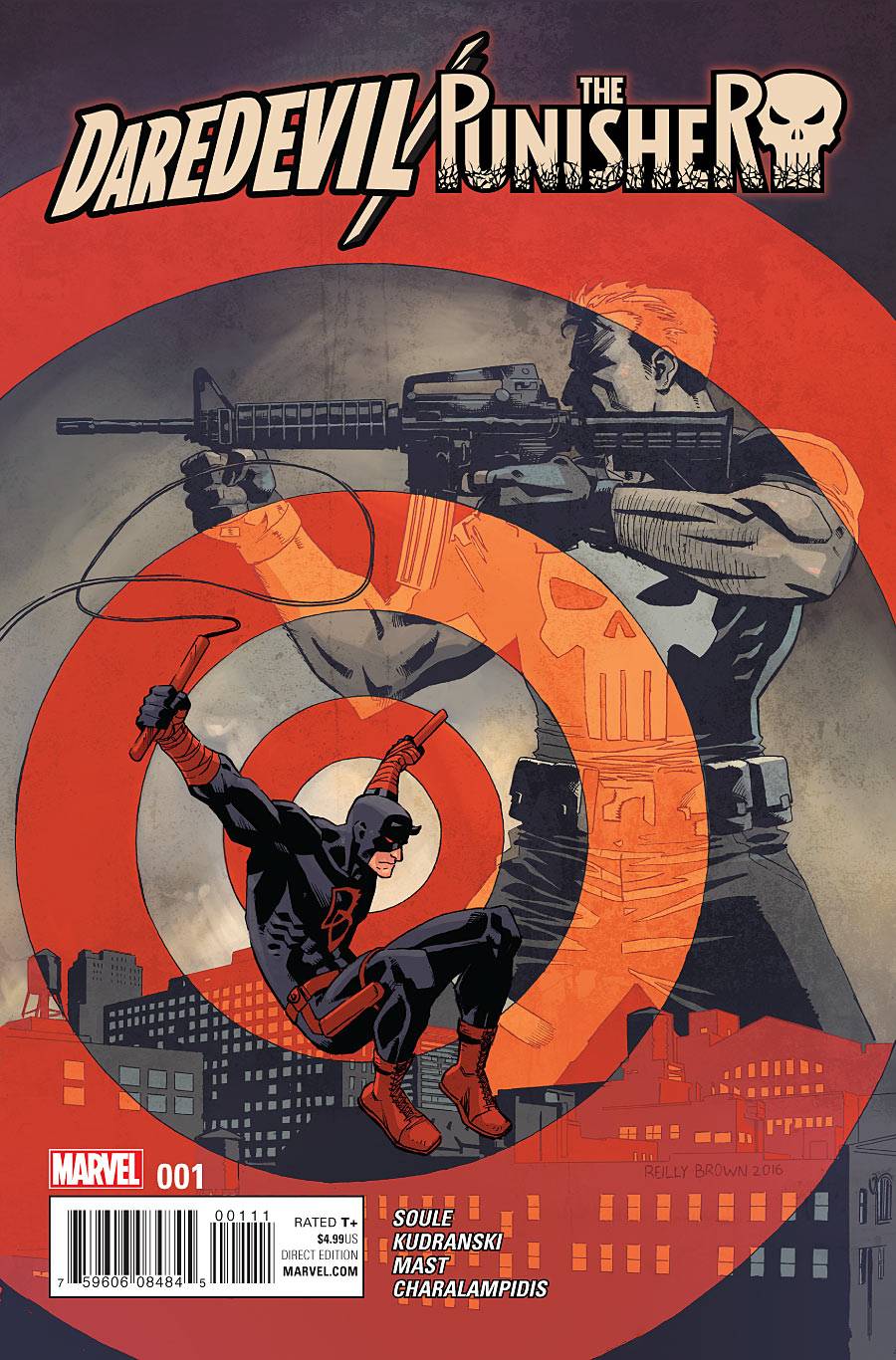 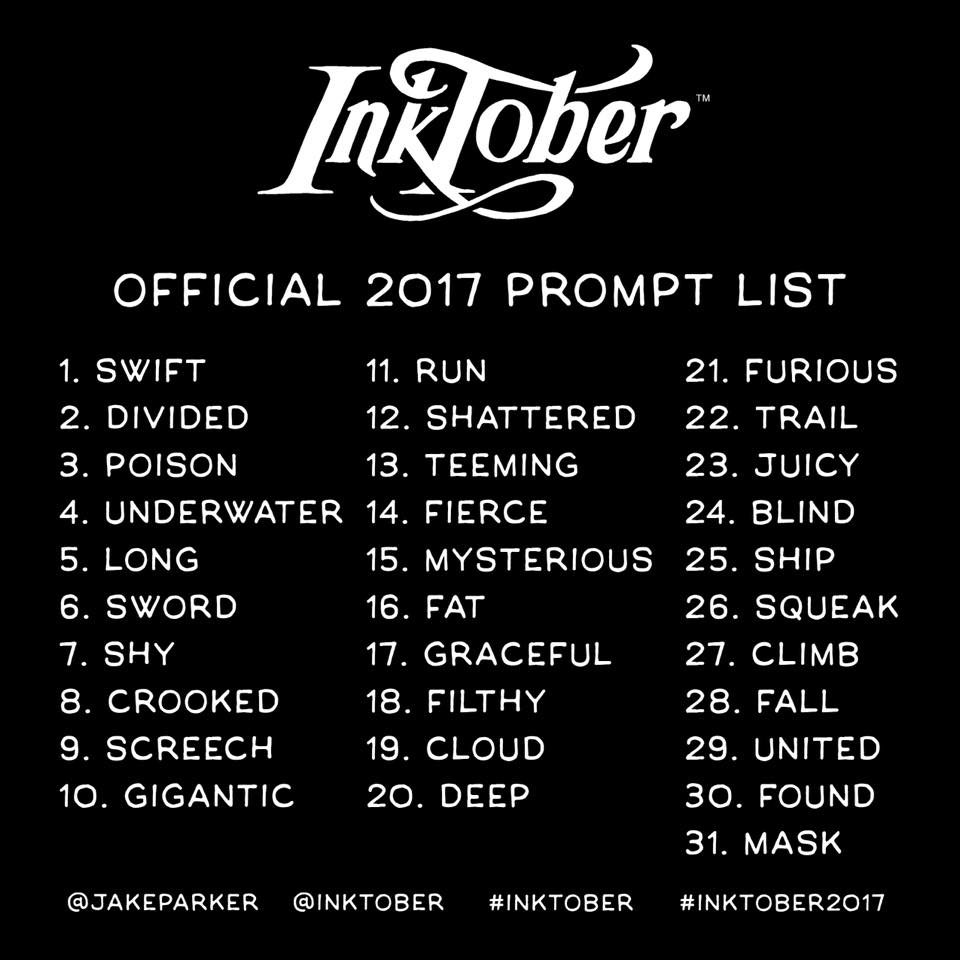 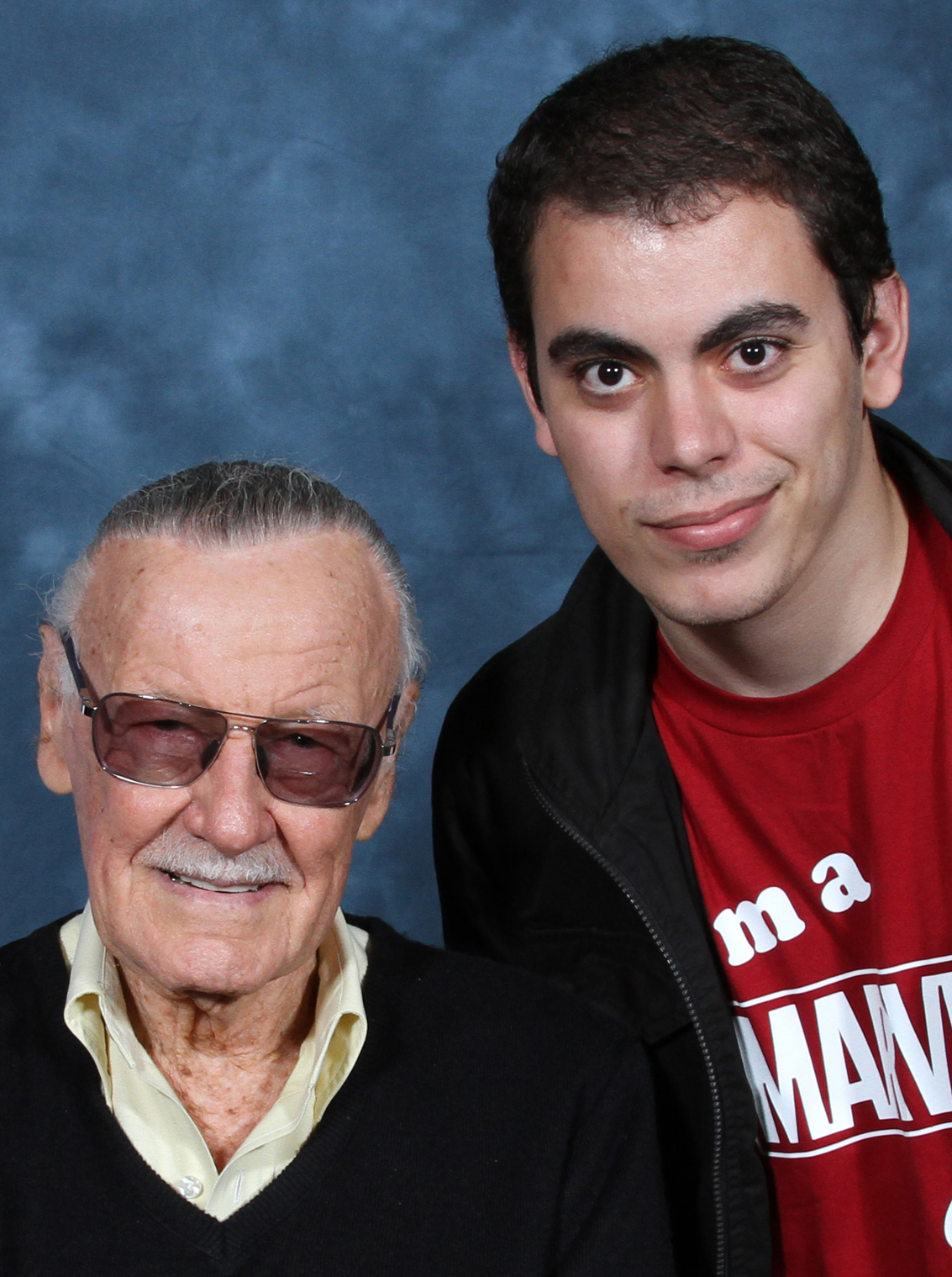