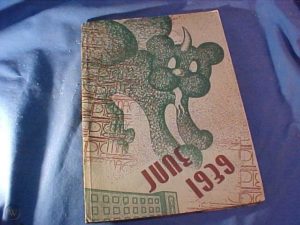 Back in June 1939, a young Stanley Martin Lieber was graduating from DeWitt Clinton High School. The same month was released that term’s edition of the school magazine: The Magpie. Stan Lieber was listed as part of the Business Staff, thanks to a couple of ads he brought to the mag (I’ll tell you more about those ads in a few weeks). Stan didn’t do much at The Magpie. I was told he helped selling new issues, was often there during meetings on Friday afternoons after class.

I’ll share those early works every now and then, and obviously, I’ll talk a lot more about DeWitt Clinton High School. 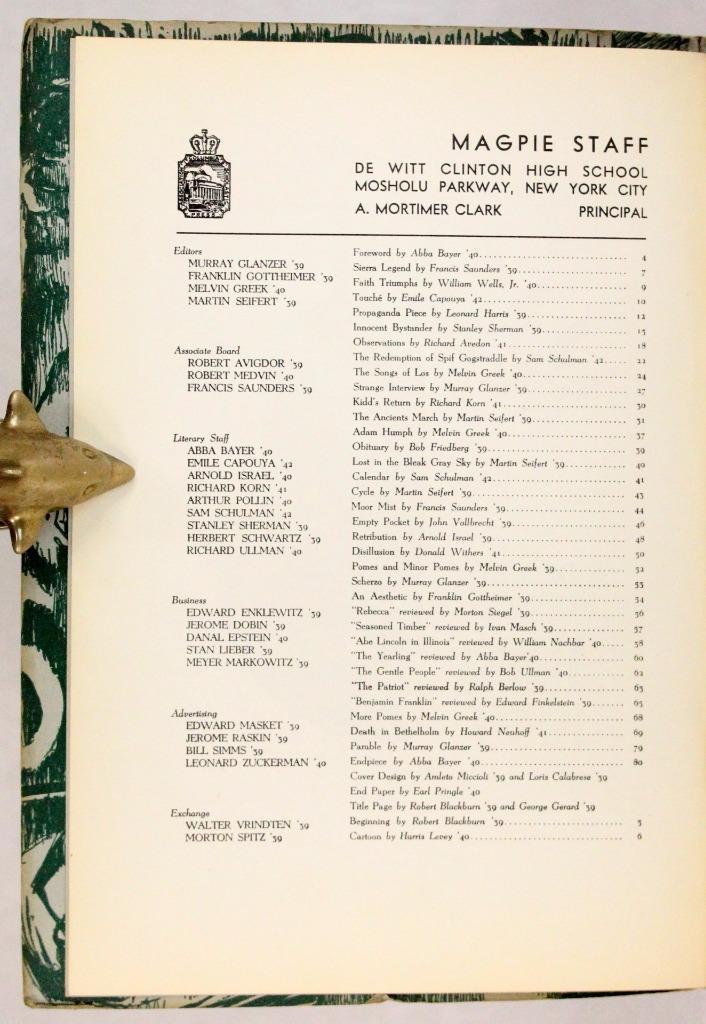 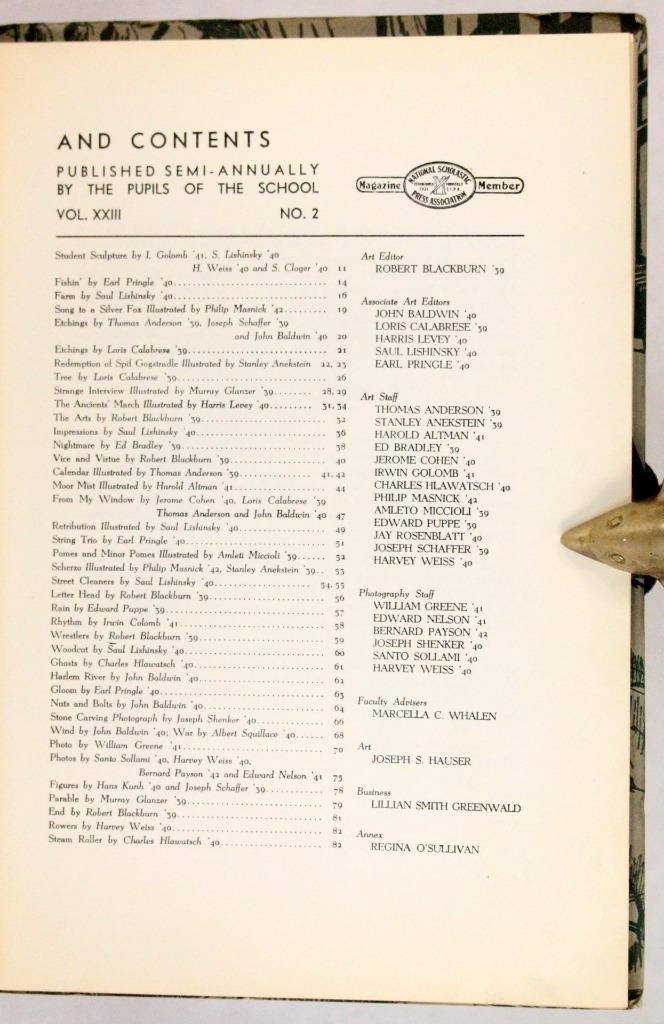 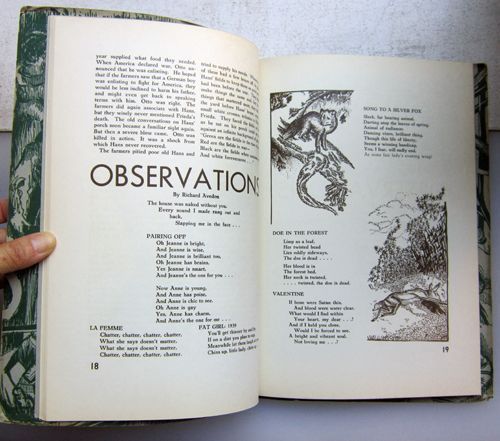