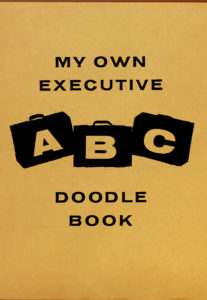 “My Own Executive ABC Doodle Book” was released in May 1962, a year later than originally intended, after Stan encountered problems with the first distributor he contracted. 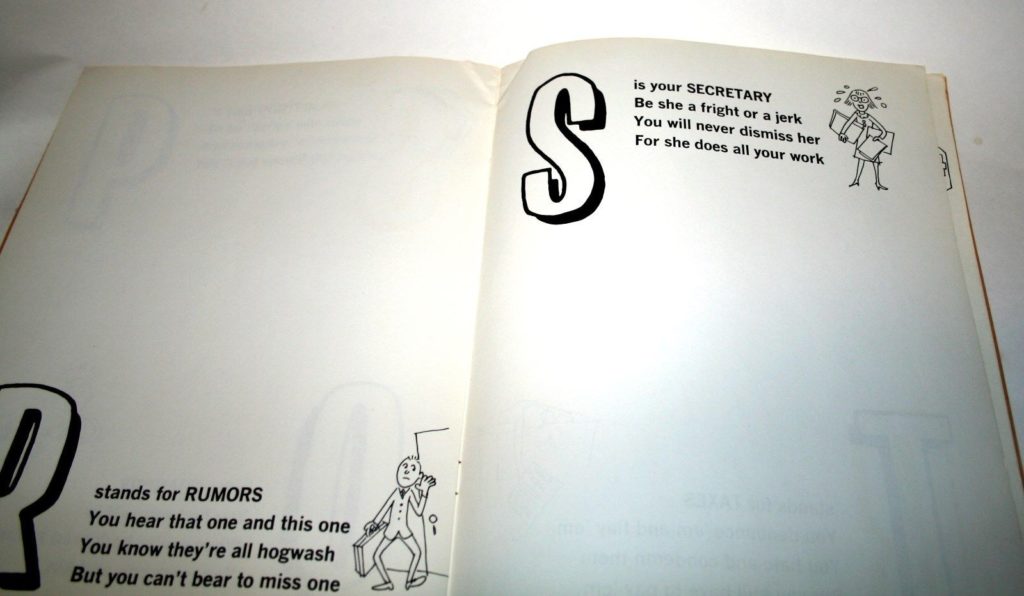 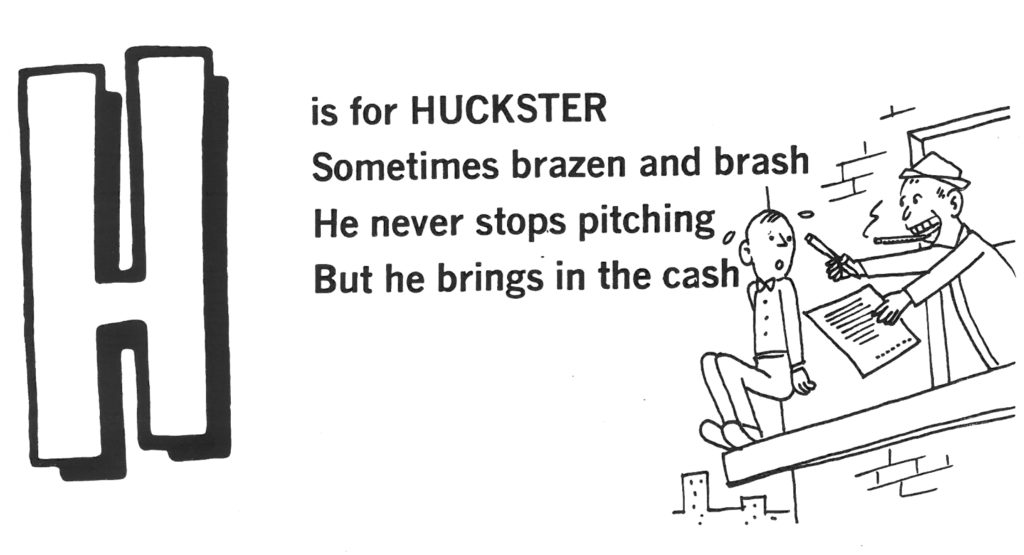 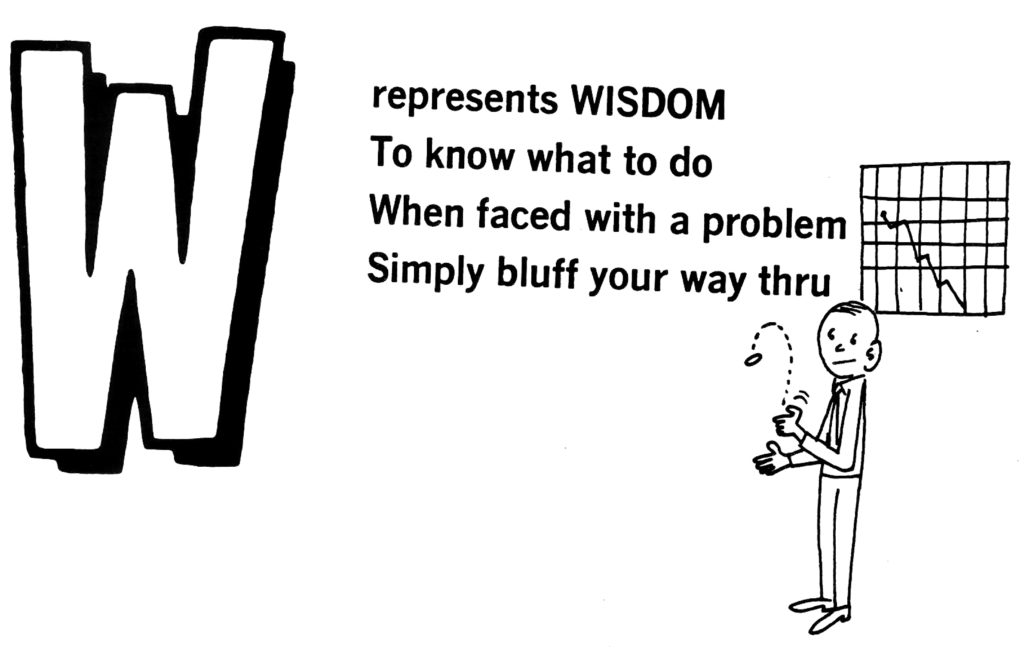